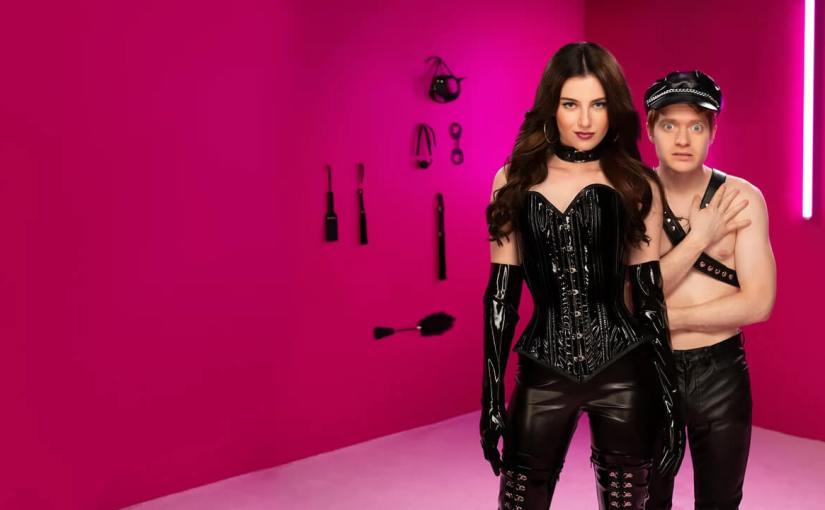 Sometimes my mouth – or fingers in this case – go before the brain. Let me explain. I have a history of watching the first episode of a series and then leaving it. I’ve done with GOT, The Wire, 24, Ozark, all critically acclaimed shows that I have seen opening episodes of but never returned to.

It’s not as though I thought they were bad shows either, they just never pulled me in. I watched the first episode of the best single-season series ever written, Firefly, and did not return to it until over a year later. It’s a bad habit, especially as a person who harbours a deep desire to create a television series.

Even recently I almost missed the brilliant Ricky Gervais series, After Life, because the first episode was so dark and heavy. I left it a fortnight and, after a second recommendation, was rewarded with one of the best shows I’ve seen in ages.

In terms of reviewing a show, my rule used to be I had to have seen at least three episodes of the show. That should be enough time for the writer or writers to have properly introduced the main protagonist and have the viewer know what sort of a story they’re watching, as well as to where the story might be going.

With all the film watching I do on Netflix, and the rewatching whilst reviewing, my tolerance has, at times, not been what it should be. In an industry with so many gurus – I can tell you how to write a script that sells! How to write drama! How to break into Hollywood! – waiting to tell, sell, the ‘foolproof’ method of getting your project made, it is still remarkable just how many terrible shows and films are out there.

Netflix is one of the premiere streaming platforms on the planet, regularly dropping entire series of new and interesting shows from around the globe. They also produce a lot of new content, backing shows and projects that might not otherwise see the light of day.

Pete is a struggling comedian, whose landlord, Frank (Alex Hurt) is a bit of sex addict, seemingly spending his life having sex with his girlfriend, Portia (Gabrielle Ryan). Pete, a somewhat diffident and unconfident person, is shown a world he never knew existed by the outwardly confident Tiff.

Like I alluded to in my opening paragraph, sometimes I judge a show before I give it a real chance. I hated the first episode of this how. I thought it was wasteful and self-indulgent, jumping on the flavour-of-the-month LBGTQ trend that many shows have adopted.

Like blaxploitation in the seventies, in LBGTQ cinema and shows are more quantity than quality. When the chance for any non-white, ‘normalised’ genre gets the opportunity to be seen, there tends to be an over-saturation of products. Such is the case with LBGTQ.

Zoe Levin is captivating as the pokerfaced Tiff, life having forced her to create a metaphorical suit of armour around herself. Scannell’s Pete is not who he seems to either, growing and showing more courage as he discovers himself.

The acting across the board is good, with no wasted characters and a feel-good vibe, pierced by a few dark moments. Bonding is a lot better than the first episode impression would have you believe and at around quarter of an hour an episode, with the entire first season only being seven episodes, it is basically a just under two-hour film.

I would recommend watching Bonding. It is short enough to watch during a commute and amusing and engaging enough to put you in a good.